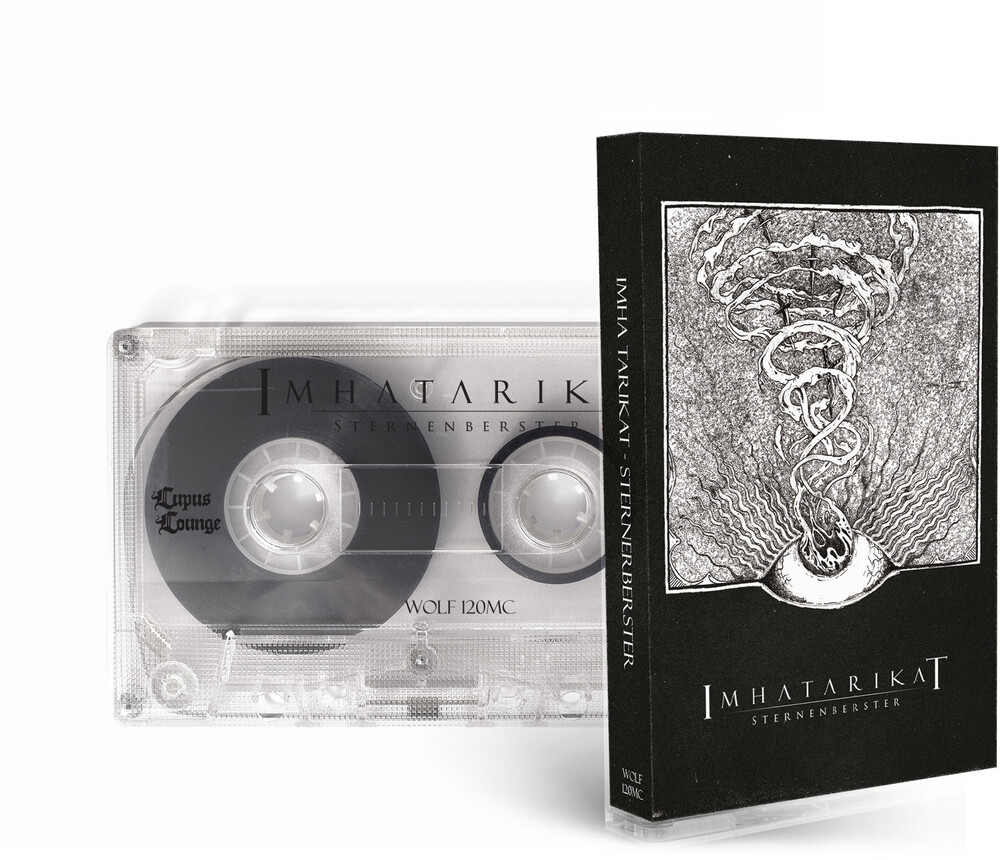 On "Sternenberster", IMHA TARIKAT take the harsh sound of their debut album "Kara Ihlas" (2019) a huge step further while at the same time staying true to their course.. The German black metal act combines an old school approach based on the Norwegian second wave with dark melodic Swedish influences, vicious outbursts of speed, a dash of punk, and even a pinch of occult rock. Their densely woven string-tapestries allow for distant comparisons with a number of the band's compatriots, but IMHA TARIKAT chose a very direct, raw, and fierce form of expression, which is driven by pure gut instinct and burning emotion. The lyrics of "Sternenberster" were inspired by psychoanalysis and especially dream interpretation. The sound created by mastermind Ruhsuz Cellât is infused with high voltage intensity and constant outbursts of inner pressure that also show in his relentless full-throttled style of vocals. The extroverted frontman is violently unleashing all his passion into IMHA TARIKAT. His boundless ambition and utter dedication become audible in the fast and steady progression of his songwriting from the first EP "Kenoboros" (2017) and the following demo "Son Mistisizm" (2018) to the 2019 debut-full length "Kara Ihlas". "Sternenberster" is a black metal supernova! "Sternenberster" is available as Digipak CD, Gatefold LP on black and ltd. Edition transparent violet vinyl, and on cassette.