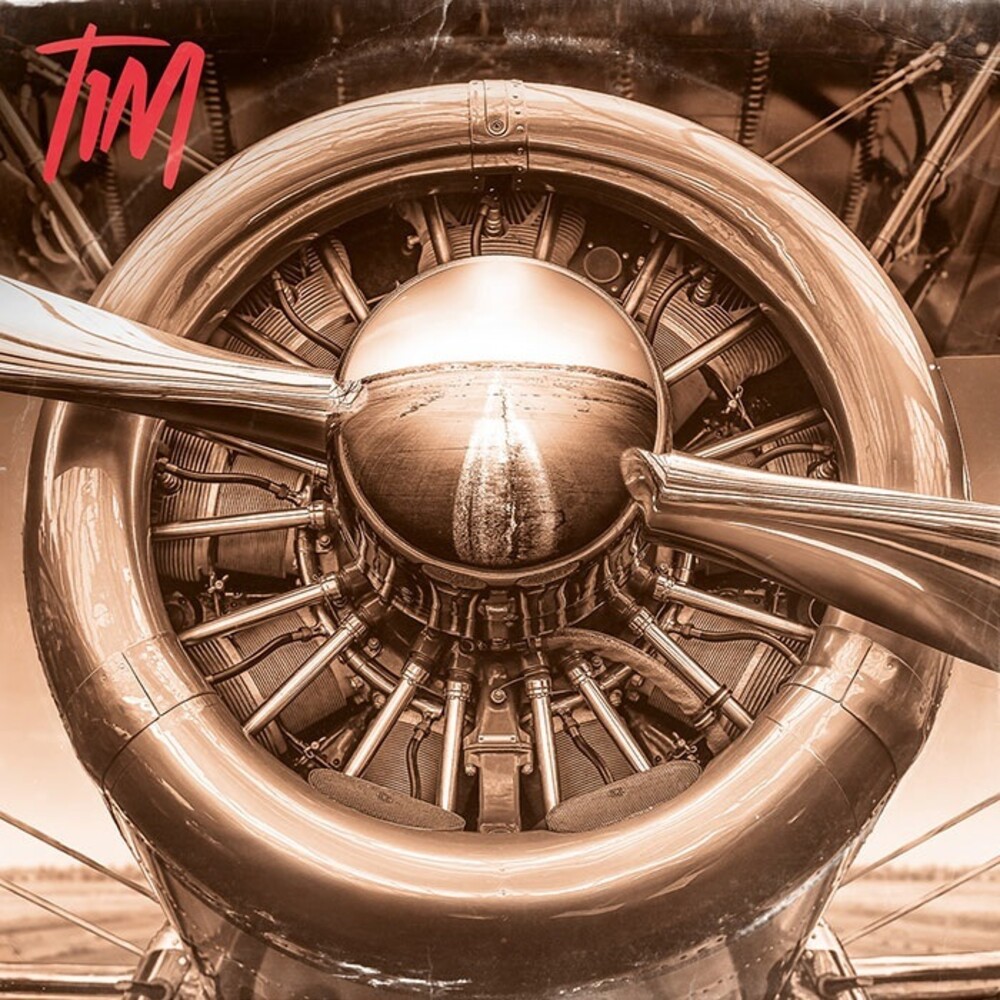 Previously Unreleased Album Recorded in 1983. TIM were an 'almost super-group', at least with the benefit of hindsight they sure are. Not so much at the time of writing and recording this album in 1983. Regrettably, TIM members were so busy individually with sessions, and family commitments, that the band never made any more music together. This long lost pomp-AOR-melodic rock album features Thom Griffin - Vocals, Guitar; Bruce Gaitsch - Guitars; Bob Lizik - Bass; Terry Tossing Esq - Keyboards; Tom Radtke and Jim Hines - Drums. Together they made an unreleased masterpiece. An album so good it would have challenged the other rock albums of 1983 for their dominance. Described by the band as trying to be Chicago's answer to Toto. Glorious album in the vein of Toto, Trillion, Styx, i-Ten, LeRoux. Monster pedigree of classic rock session guys.
back to top