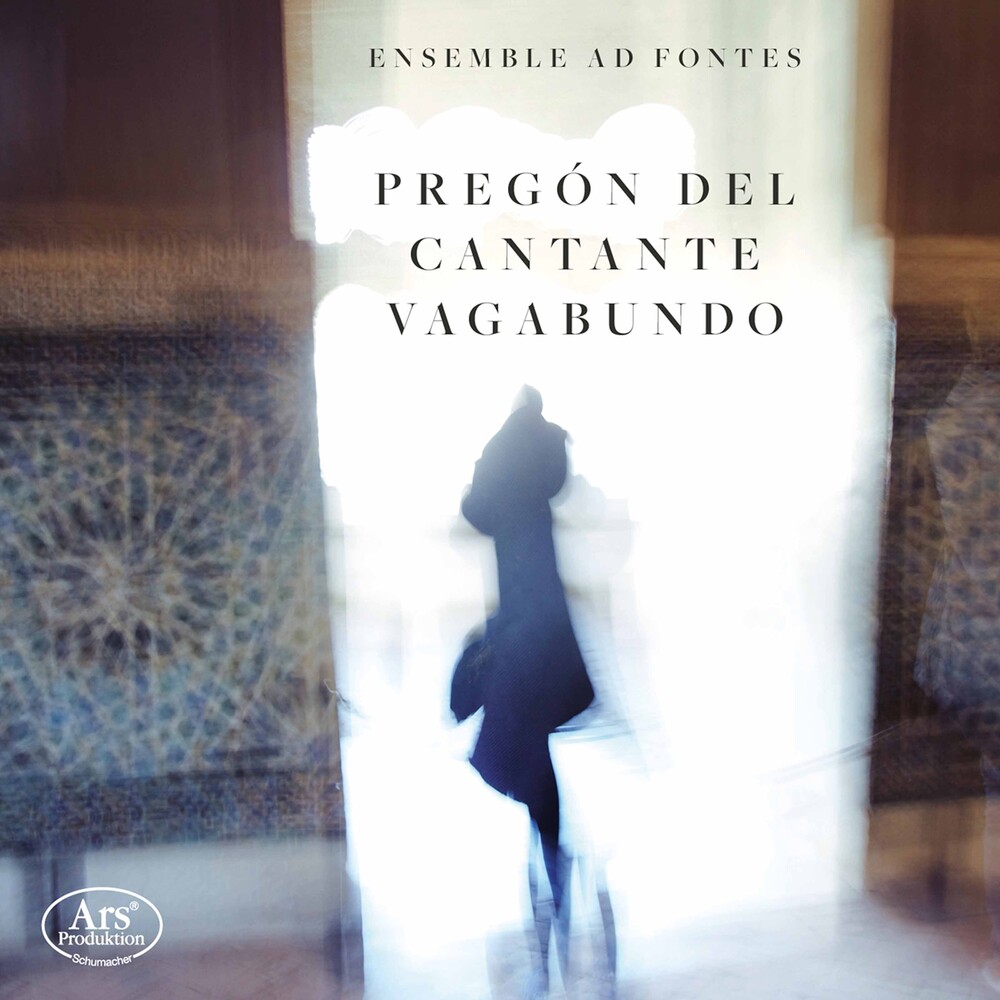 The image of the wandering singer or the singing wanderer, a familiar metaphor for life itself, is translated in a new way on this album. The musical journey takes the listener from Spain to the Orient, reminding us how much oriental sounds have influenced Spanish music over the centuries. Ad Fontes was founded in 2010 under the name 'Le Elèments'. The group participated in several competitions and presentations, such as international Telemann Wettbewerb 2013 (Bärenreiter Urtext Award) and International Early Music Competition in l'Acquila (1st award and audience's award)), as well as IYAP presentation 2014. They were invited to give concerts in festivals as Young Euro Classics, Solisti acquilani, Schaffhauser Festspiele, Musik und Mensch, SEVICQ Brezice, Potsdamer Festspiele Sanssouci, Freunde Alter Musik Basel, among others. Since 2017 they organize their own concert season in Kartäuserkirche in Basel. They perform various repertoire on period instruments, written between 1550 and 1750.