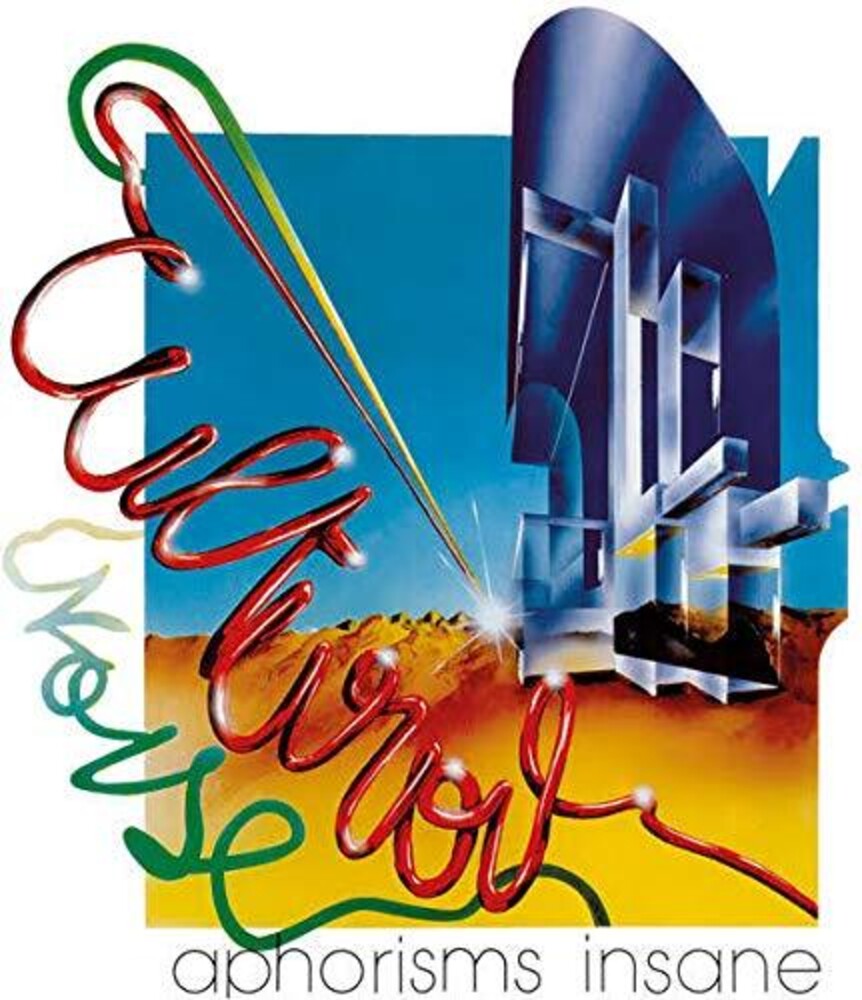 Vinyl
$43.98
DISC: 1
1. After the Selfdisintegration in Time
2. Pursuing the in Time Disintegrating Reality

The only album by Austrian trio Cultural Noise is a an electronic marvel. Band members were Gerhard Lisy, Walter Heinisch and Karl Kronfeld, and instruments used included an ARP Sequencer, an ARP 2600, a VCS 3, an EMS Digital Sequencer, a Mellotron M400, a Micro Moog, a Roland Studiosystem 700, a Roland Analogue Sequenzer and an electric guitar. With these weapons and a strong influence from the Berlin school Cultural Noise created a rich electronic tapestry which expanded through the two pieces of this record, one per side, being compared by reviewers to works by Zanov or Anna Själv Tredge. Mentions of Tangerine Dream are also present on reviews, although Cultural Noise have a pretty unique personality on their own and besides sharing the use of Mellotron, sequencers and analog synths we have a totally personal concept here which sets them aside from all TD impersonators of the era. The album was originally released in 1980 on CBS and later repressed in 1981 which came in a B&W version of the sleeve that some sources list as a self release private pressing done by the band themselves - this has been denied by members of Cultural Noise.